Born in 1952 in Prince George, BC, Allan’s roots are firmly established in the community. He is blessed with 3 wonderful sons, their wives and 9 grandchildren.

His previous career spanned 18 years as a veteran Firefighter and 911 Dispatcher so Allan’s commitment and dedication to helping others has been his life focus.

Allan’s background also includes the forest industry, real estate & small business ventures. Allan speaks from experience, as he has been in the trenches, as well as behind a desk.

In February 1995, Allan realized his dream when he became, Franchise President-Owner of the first Money Concepts Franchise in Prince George. His previous personal experience with other financial institutions identified a need for independent, objective financial advice. Allan also recognized the importance of being associated with an international organization.

Since 1983 Allan has been studying the secrets of cash flow and more recently developing a strategy for creating multiple sources of income which has led him to discover what he believes could be “The Perfect Investment”. This constant search for valuable knowledge continually prepares him for the experiences and wisdom he shares with his clients on their journey in the pursuit of Health, Wealth, Happiness and Prosperity.

In the fall of 2003, Allan expanded the Money Concepts presence in Prince George by opening a second Money Concepts Franchise, known as the “Allan L Johnson Financial Group” which quickly earned him the distinction of being one of the top Money Concepts offices in Western Canada.

In 2019, Allan began to focus his attention solely on Life Insurance and working with individuals and business owners to get out of debt faster, pay less taxes, and use custom strategies to keep more of their money; the proper life insurance, tax strategies, and other financials tools can be combined to help you do that.

Some of Allan's accomplishments include:

In September, 2015 Allan was honoured by being the recipient of the “Steve Meehan Award for Community Service”. This award recognizes an Advisor who has made an outstanding contribution to a worthy cause on a local or national level as a volunteer, through charitable giving or by pushing their physical limits to build awareness and raise funds for an important cause. The recipient of this award demonstrates a passion and commitment to creating a healthy and vibrant community and serves as an inspiration for others to make a commitment to volunteering and giving.

Over the years, Allan has been a volunteer for many organizations, including Rotary and the Hospice Society to name a few. When Allan is not working, he can be found spending all of his spare time with his family, going for a spin on his Harley or driving the car of his dreams. 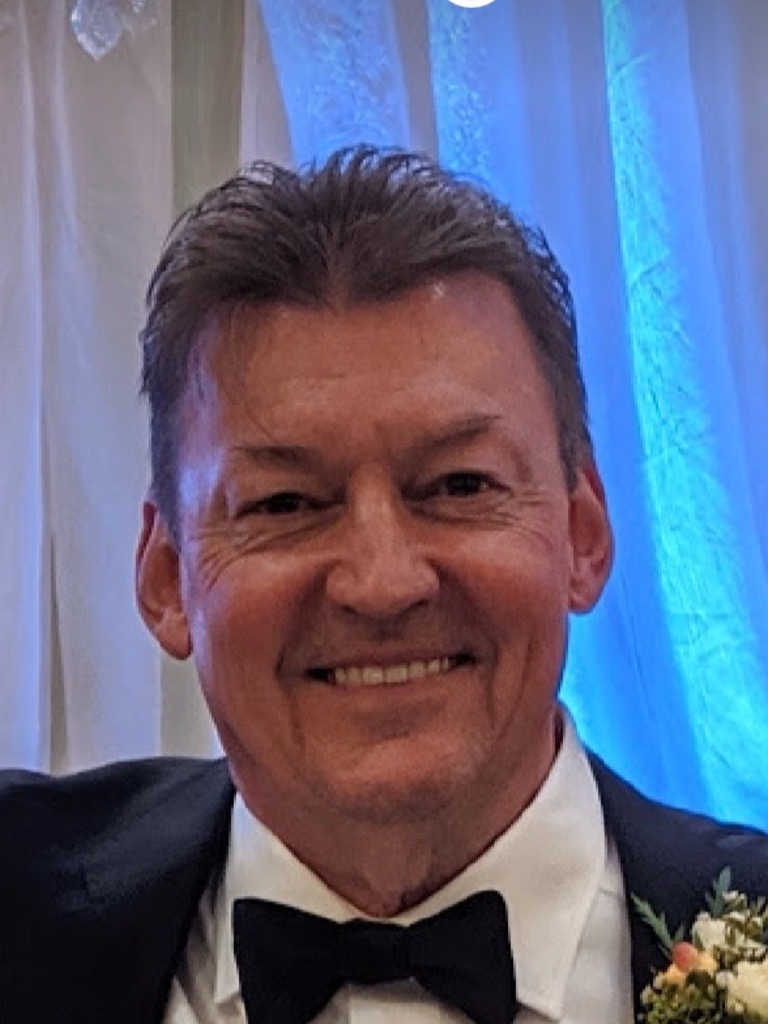